Why is there no app where you can follow party animals, concert snobs, or conference butterflies for their curated suggestions of events? That’s the next phase of social calendar app IRL that’s launching today on iOS to help you make and discuss plans with friends or discover nearby happenings to fill out your schedule.

The calendar, a historically dorky utility, seems like a strange way to start the next big social network. Many people, especially teens, either don’t use apps like Google Calendar, keep them professional, or merely input plans made elsewhere. But by baking in an Explore tab of event recommendations and the option to follow curators, headliners, and venues, IRL could make calendars communal like Instagram did to cameras.

“There’s Twitter for ‘follow my updates’, there’s Soundcloud for ‘follow my music’, but there’s no ‘follow my events’” IRL CEO Abe Shafi tells me of his plan to turbocharge his calendar app. “They’re arguably the best product that’s been built for organizing what you’re doing but no one has Superhuman’d or Slack’d the calendar. Let’s build a super f*cking dope calendar!” he says with unbridled excitement. He’ll need that passion to persevere as IRL tries to steal a major use case from SMS, messaging apps, and Facebook . 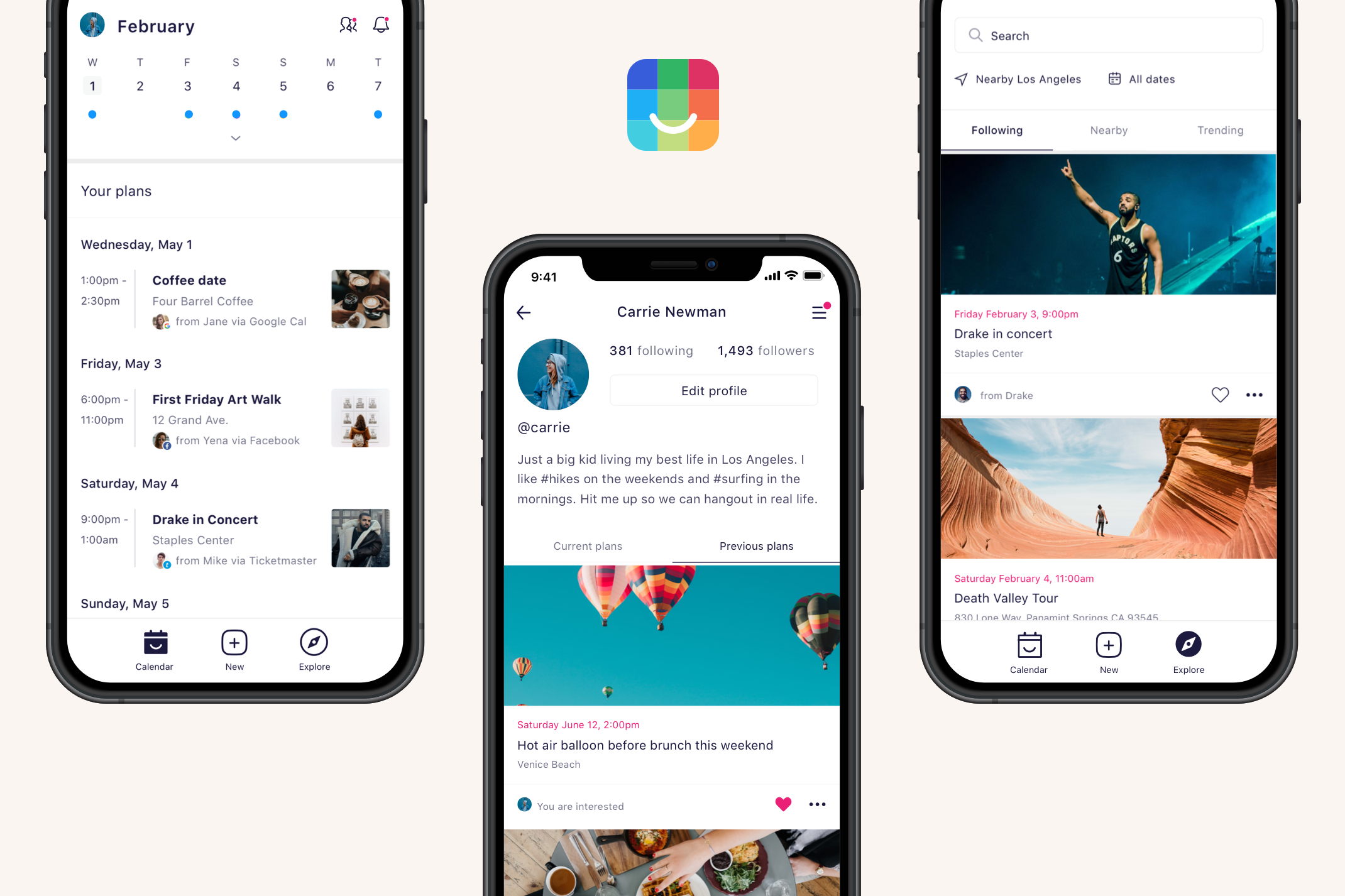 Finding a new opportunity for a social network has attracted a new $8 million Series A funding round for IRL led by Goodwater Capital and joined by Founders Fund and Kleiner Perkins. That builds on its $3 million seed from Founders Fund and Floodgate, whose partner Mike Maples is joining IRL’s board. The startup has also pulled in some entertainment and event CEOs as strategic investors including Warner Bros president Greg Silverman, Lionsgate films president Joe Drake, and Classpass CEO Fritz Lanman to help it recruit calendar influencers users can follow.

In Shafi, investors found a consumate extrovert who can empathize with event-goers. He dropped out of Berkeley to build out his recruitment software startup getTalent before selling it to HR platform Dice where he became VP of product. He started to become disillusioned by tech’s impact on society and almost left the industry before some time at Burning Man rekinkled his fever for events. 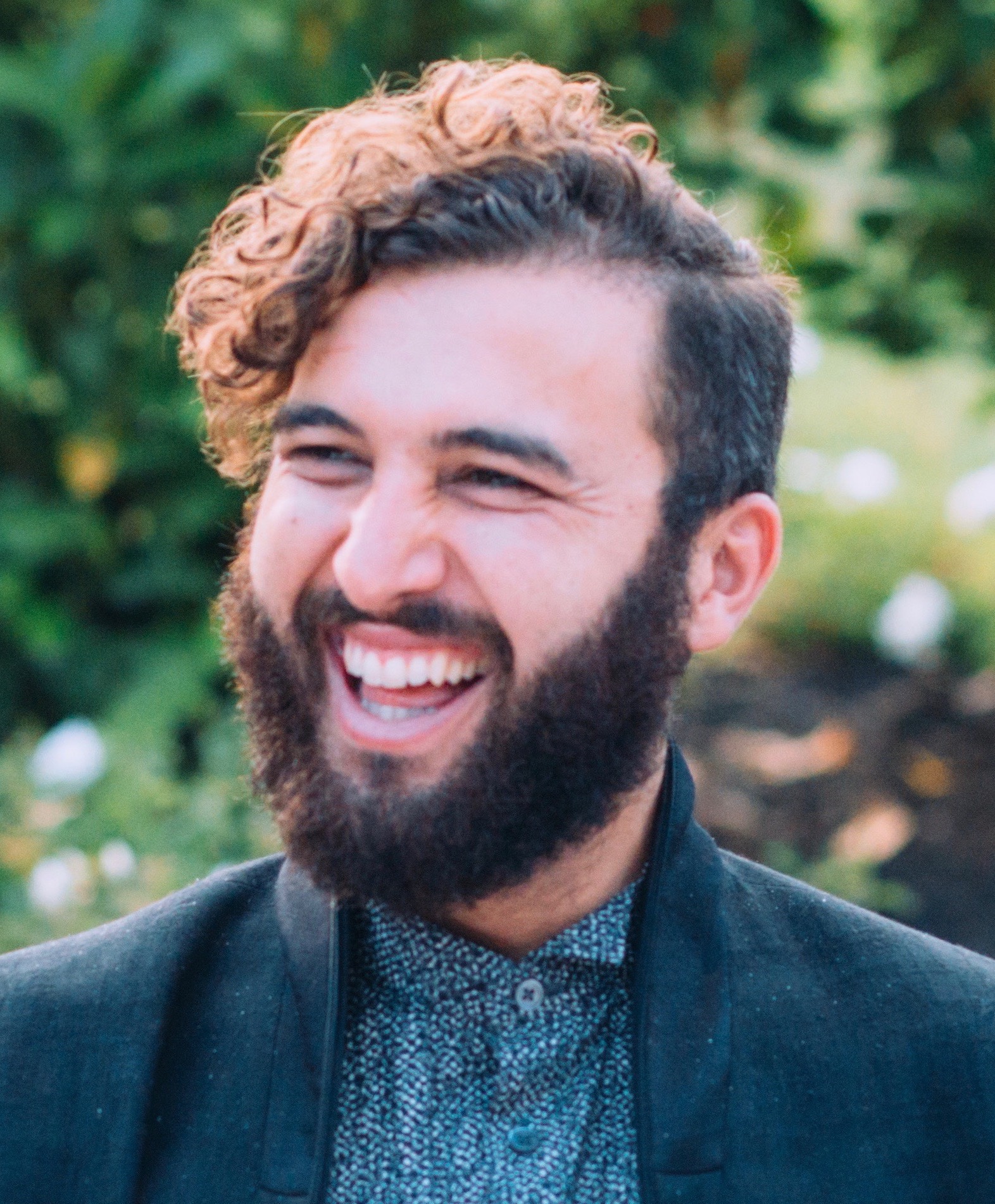 Shafi teamed up with PayPal’s first board member Scott Banister and early social network founder Greg Tseng. Shafi’s first attempted Gather pissed off a ton of people with spammy invites in 2017. By 2018, he’d restarted as IRL with a focus on building a minimalist calendar where it was easy to create events and invite friends. Evite and Facebook Events were too heavy for making less formal get-togethers with close friends. He wisely chose to geofence his app and launch state by state to maximize density so people would have more pals to plan with.

IRL is now in 14 states with a modest 1.3 million monthly active users and 175,000 dailies, plus 3 million people on the waitlist. “50% of all teens in Texas have downloaded IRL. I wanted to focus on the central states, not Silicon Valley” Shafi explains. Users log in with a phone number or Google, two-way sync their Google Calendar if they have one, and can then manage their existing schedule and create mini-events. The stickiest feature is the ability to group chat with everyone invited so you can hammer out plans. Even users without the app can chime in via text or email. And unlike Facebook where your mom or boss are liable to see your RSVPs, your calendar and what you’re doing on IRL is always private unless you explicitly share it.

The problem is that most of this could be handled with SMS and a more popular calendar. That’s why IRL is doubling-down on event discovery through influencers, which you can’t do anywhere else at scale. With the new version of the app launching today, you’ll be recommended performers, locations, and curators to follow. You’ll see their suggestions in the Explore tab that also includes sub-tabs of Nearby and Trending happenings. There’s also a college-specific feed for users that auth in with their school email address. Curators and event companies like TechCrunch can get their own IRL.com/… URL people can follow more easily than some janky list of events of gallery of flyers on their website. Since pretty much every promoter wants more attendees, IRL’s had little resistance to it indexing all the events from Meetup.com and whatever it can find. 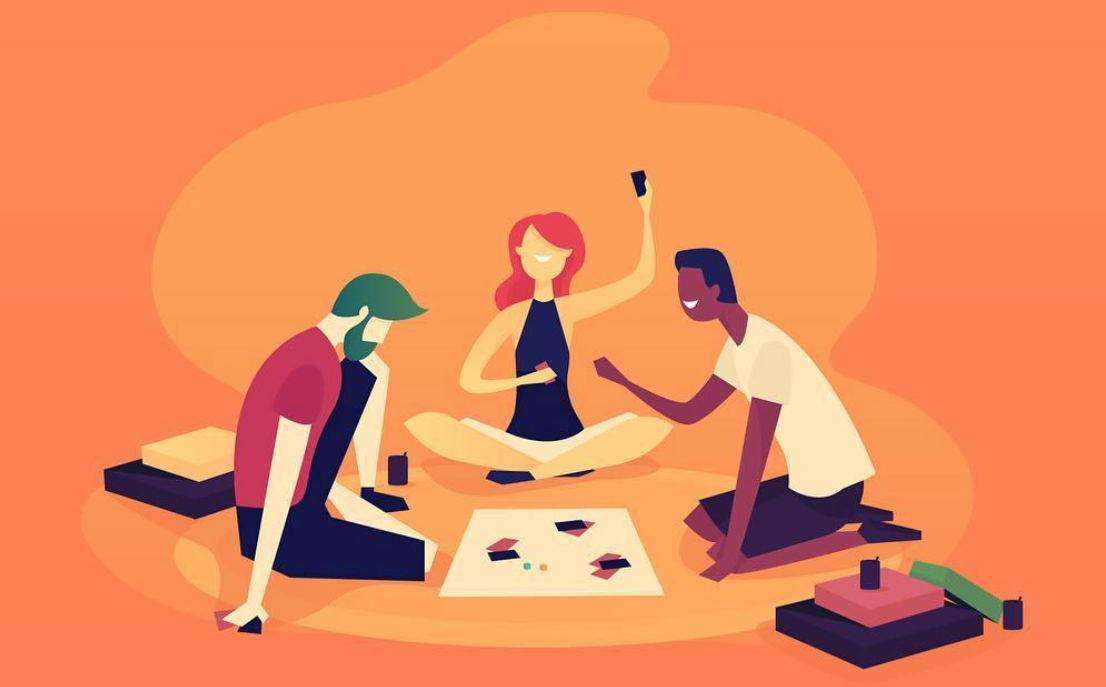 IRL is concentrating on growth for now, but Shafi believes all the intent data about what people want to do could be valuable for directing people to certain restaurants, bars, theaters, or festivals, though he vows that “we’re never going to sell your data to advertisers.” For now IRL is earning money from affiliate fees when people buy tickets or make reservations. Event affiliate margins are infamously slim, but Shafi says IRL can bargain for higher fees as it gains sway over more people’s calendars. 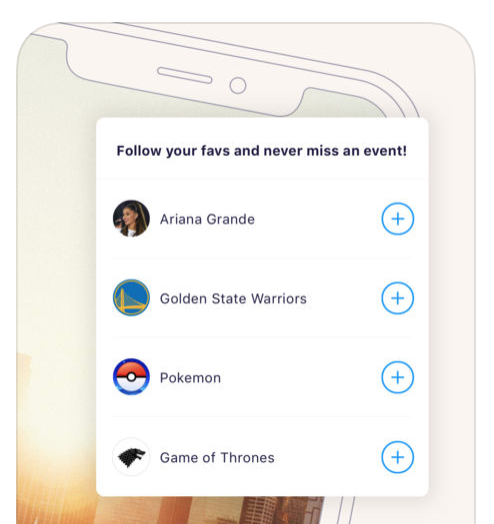 Unfortunately without reams of personal data and leading artificial intelligence that Facebook owns, IRL’s in-house suggestions via the Explore tab can feel pretty haphazard. I saw lots of mediocre happy hours, crafting nights, and community talks that weren’t quite the hip nightlife recommendations I was hoping for, and for now there’s no sorting by category. That’s where Shafi hopes influencers will fill in. And he’s confident that Facebook’s business model discourages it moving deeper into events. “Facebook’s revenue driver is time spent on the app. While meaningful to society, events as a feature is not a primary revenue driver so they don’t get the resources that other features on Facebook get.”

Yet the biggest challenge will be rearranging how people organize their lives. A lot of us are too scatterbrained, lazy, or instinctive to make all our plans days or weeks ahead of time and put them on a calendar. The beauty of mobile is that we can communicate on the fly to meet up. “Solving for spontaneity isn’t our focus so far” Shafi admits. But that’s how so much of our social lives come together.

My biggest problem isn’t finding events to fill my calendar, but knowing which friends are free now to hang out and attend one with me. There are plenty of calendar, event discovery, and offline hangout apps. IRL will have to prove they deserve to be united. At least Shafi says it’s problem worth trying to solve. “I know for a fact that the product of a calendar will outlive me.” He just wants to make it more social first.

Spread the love Three U.S. companies elevated greater than $1 billion in only one funding round in 2018, annually by ...

Spread the love Dishcraft Robotics has a simple pitch to corporate kitchens and restaurants that could potentially save tons of ...

Spread the love Buyers trust people over brands, and brands are getting crowded out of their traditional spaces, so why ...